Environmental conditions in areas where the cryosphere exists are generally harsh and observations there are costly. In fact, some cryospheric observing networks are declining due to lack of investment. Satellite monitoring overcomes the logistical obstacles to surface measurements, and space-based data are essential for delivering sustained, consistent observations of the global cryosphere. However, satellites are expensive, they do not fully address the range of geophysical variables needed to understand the cryosphere, and those variables that are measured often have large uncertainties. Airborne observations provide key data that cannot currently be measured from space, more detailed information in critical areas, and observations with which to calibrate and validate satellite retrievals. While the surface, aircraft, and satellite observing systems have provided invaluable data for improving our understanding of the cryosphere and its place in the global climate system, their deficiencies leave us with critical gaps. What are the current observational and research gaps and what new technologies can address them? Presentations in this session may cover the following topics as well as others that are relevant to cryospheric monitoring: 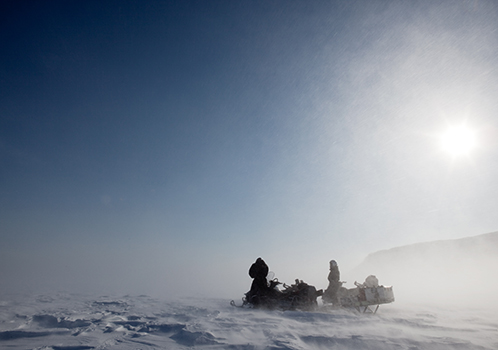